Turkish natural cheese culture is quite common in Anatolia and these products are consumed by Turkish people. Especially the cheeses of Kars province are quite tasty and high quality. These Turkish Cheeses are produced by professional craftsmen using traditional methods. Kars Cheese produced using high-quality milk with high-fat content is quite famous in Turkey and in the world.

Kars Gravyer Cheese which takes its name from Gruyere Cheese in Switzerland, was brought by the Swiss from the Alps to the Caucasus in the 1830s with the encouragement of the Russian. As a result of the Ottoman-Russian War in 1878 with Kars being handed over to the Russians, the Swiss that come from the Caucasian carried out the adventure of Kars Gravyer Cheese by establishing the first operation in 1890 in Boğatepe village those were a railway station. Later, Malakans who were placed in the locality by the Russians continued to cheese production, after in 1920, when Kars handed over to the Turks, the Malakans were migrated to Russia and instead its, the Karapapak (Terekeme) Turks located the local whose were came to the locality from Borçali of the Caucasus, during the resignation of the Malakans they continued to the cheesemaking by learning from them until today.

Kars Gravyer cheese and Kars Kashar cheese, which gained brand value with their unique taste in our country, have been identified with the province of Kars. It was made of quality milk obtained from local animal breeds derived of local plant-rich vegetation, have added a distinctive flavor to Kars Gravyer and Kars Kashar.

*** It can be shipped as sliced in vacuumed pack according to the weight. 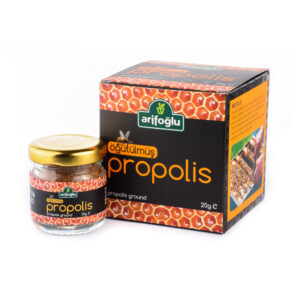 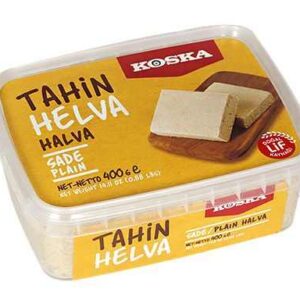 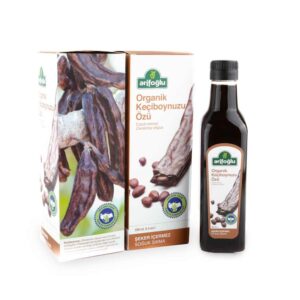 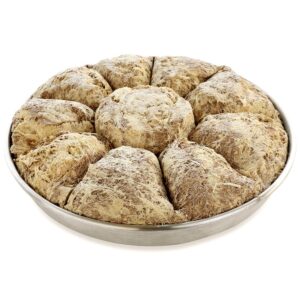 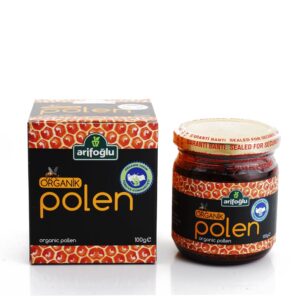