Scientific studies show that Turkish Mesir Paste – Aphrodisiac Mesir Paste, which is a purely herbal organic product, solves the problem of erection without any side effects.

Turkish Mesir Paste– Aphrodisiac Mesir Paste, known as a healing paste made from a mixture of more than 40 spices. Mesir Macunu is prepared according to the traditional information transferred from generation to generation. It is a Turkish traditional flavor since 16. century. 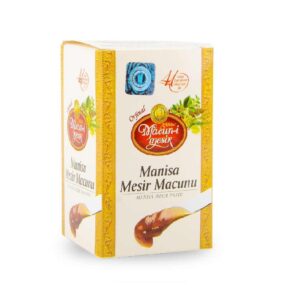 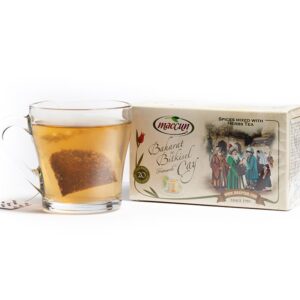 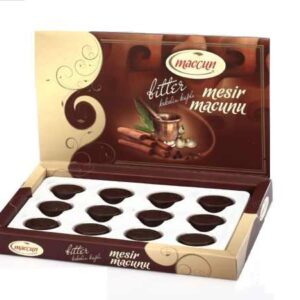