-Naturally flowing
-Made of brass material.
– Yellow coated on brass.
-5 Years Warranty.
-It doesn’t darken.
– With its Ottoman design, it easily adapts to all kinds of decoration options. 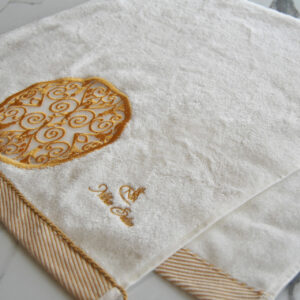 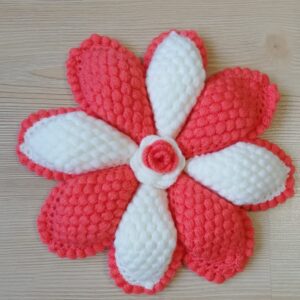 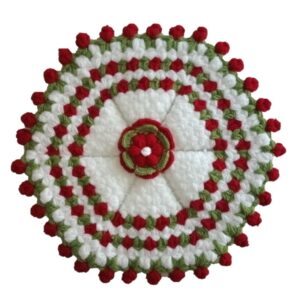 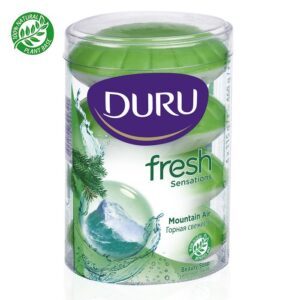 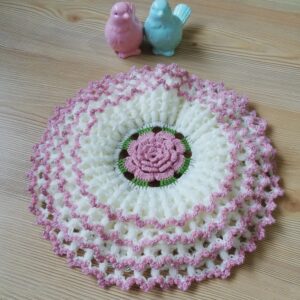