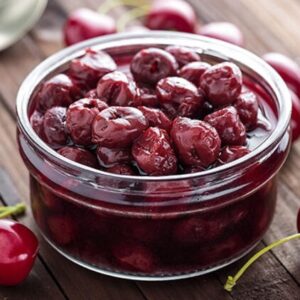 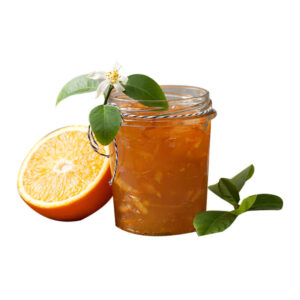 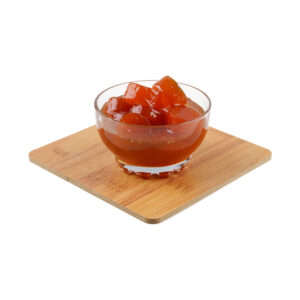 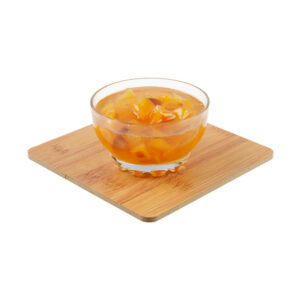 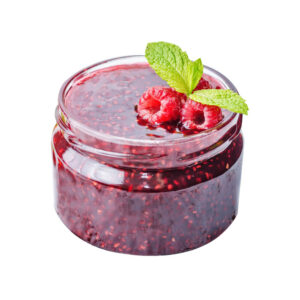 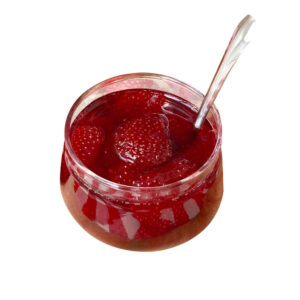 What is jam?
Jam spread to the world from the Middle East. After the discovery that sugar can be produced from sugar cane in the 7th century, all the countries they went to, especially North Africa and Southern Spain, planted sugar cane. They discover that sugar cane can be boiled with fruits and consumed for a long time. The jam, which became widespread during the Crusades, thus derives from the word “jely” in English and “geleé” in French, and became common after the 16th century. The oldest known jam is rose jam.
Jam etc. products; It is a nutrient with high energy value in the tea table for breakfast. People make jam with various foods such as vegetables, fruits, flowers and shells in line with the geography they live in and the products they grow.Jam in general; It is a viscous, spreadable foodstuff that is chopped whole, half or small pieces of fruits and cooked with sugar.
It is extremely important that the fruits and vegetables to be used in jam production are suitable for the purpose, fresh, healthy and of high quality. In addition, the fruits and vegetables of the jam to be produced should be harvested in a suitable period for use. Fruits to be produced out of season can be stored in appropriate storage conditions until the moment of production after some pre-treatment of the kind that is abundant.
Some Jam Groups and Their Benefits:
• Sour Cherry : Provides regular functioning of stomach and liver. It facilitates the removal of excess water in the body. It helps against cardiovascular diseases.
• Strawberry : It gives strength to the body. It is a very good antioxidant and strengthens the immune system. It is protective against cancer.
• Apricot : It is nutritious and appetizing. It is good for anemia because it contains plenty of iron.
• Rose : It cuts diarrhea. It is good for tonsillitis and throat inflammation. It is germicidal.