Börk is known as a man’s cap or headdress in Turks. It used to be made of animal hide and processed leather, later from felt and broadcloth. Börk was used by Turkmen tribes living in Iran and Anatolia, Seljuk, and Ottoman armies. It is written in the sources that Osman Bey was wearing a red cloth scarf. In the era of Yıldırım Bayezid, it was also dressed for the army members for the first time and became the official hat of the janissary after this date. 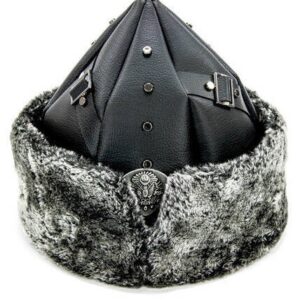 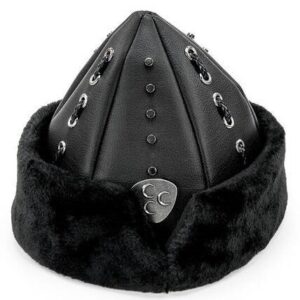 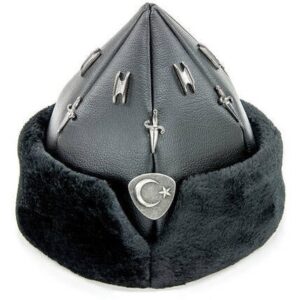 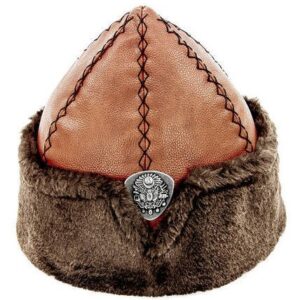 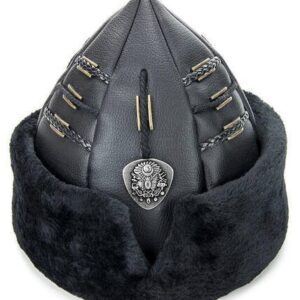